Please check it out! It's good English reading and vocabulary practice! 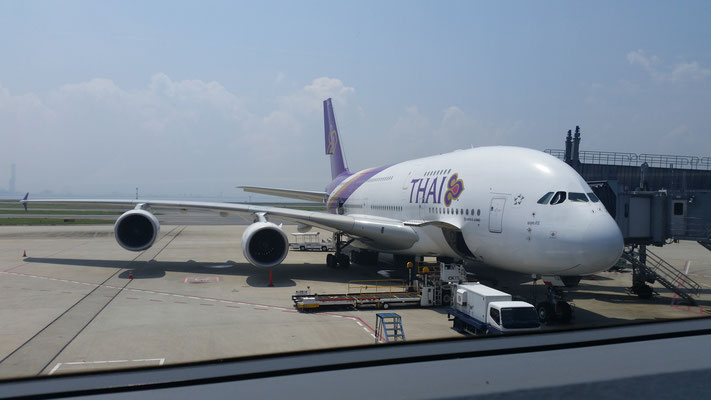 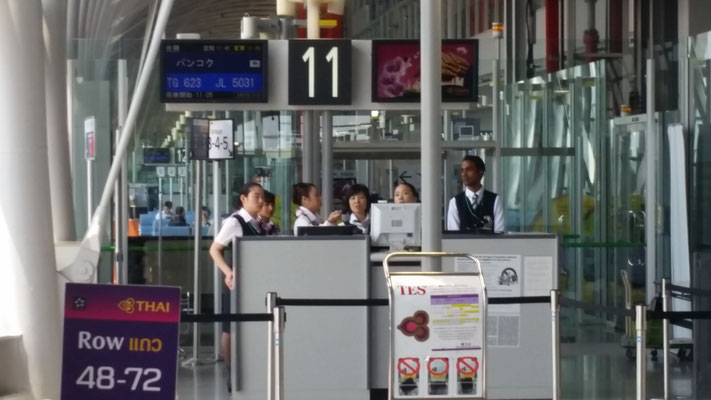 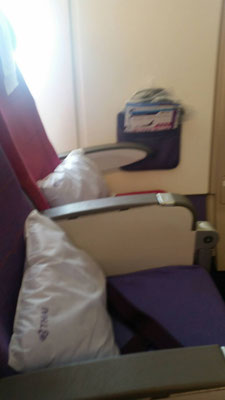 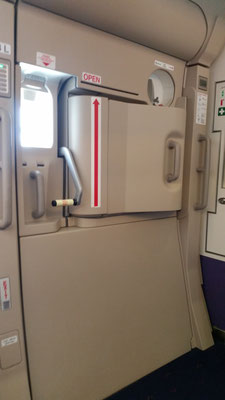 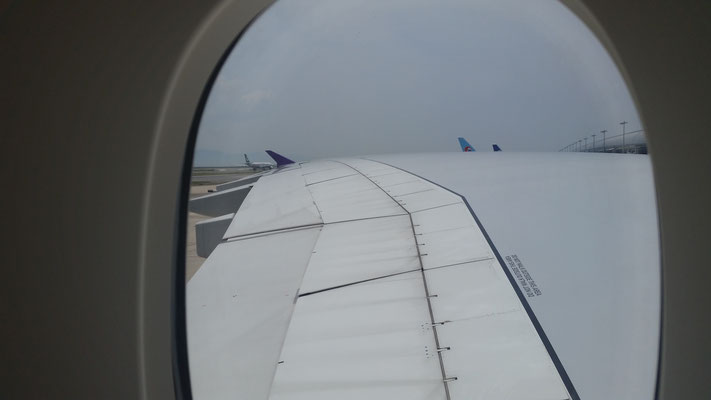 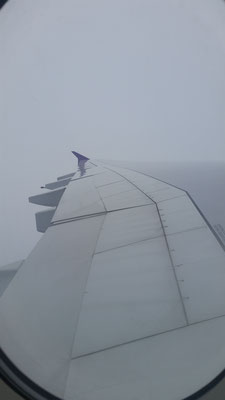 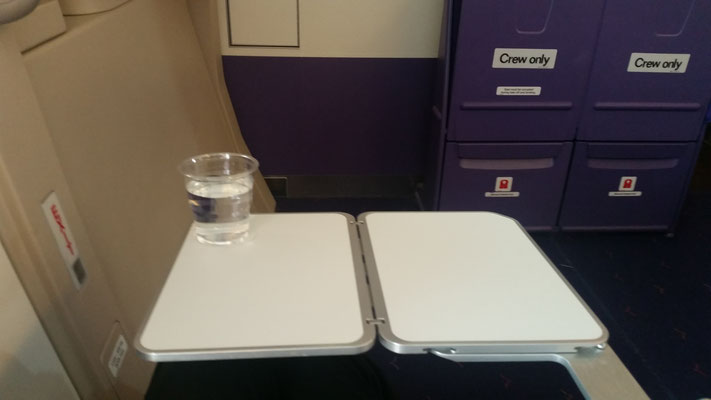 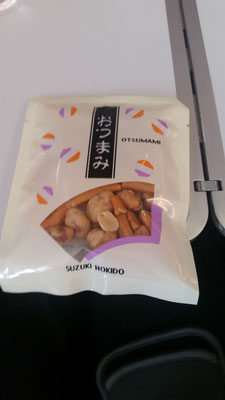 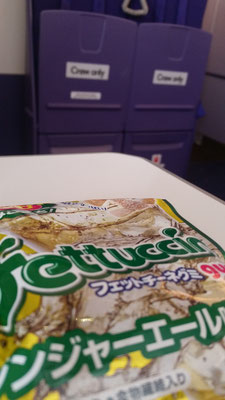 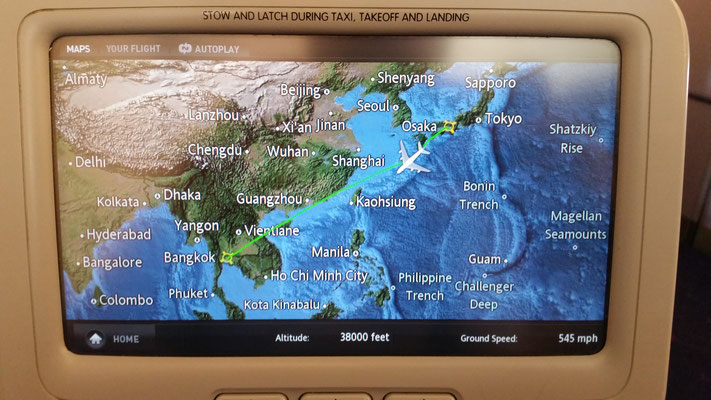 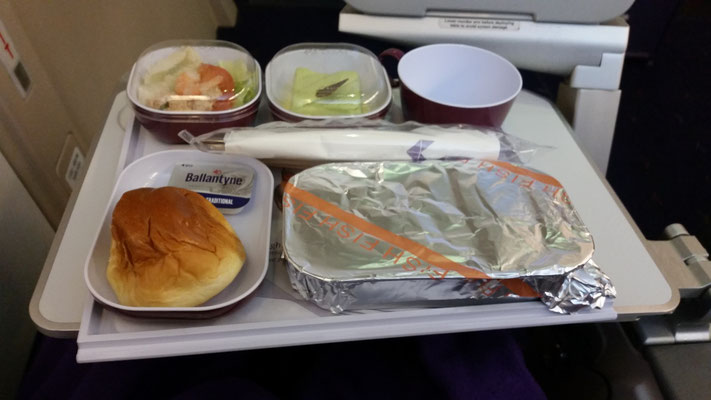 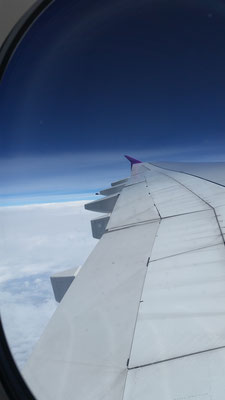 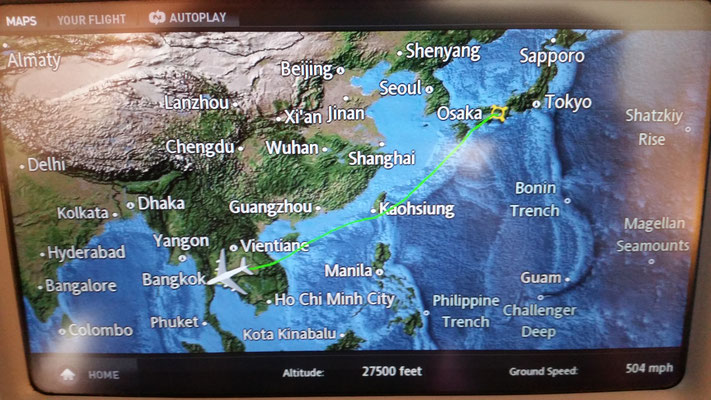 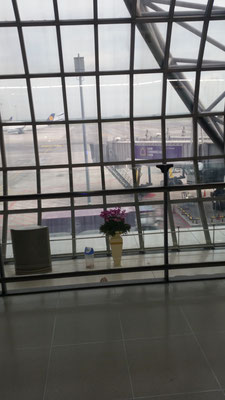 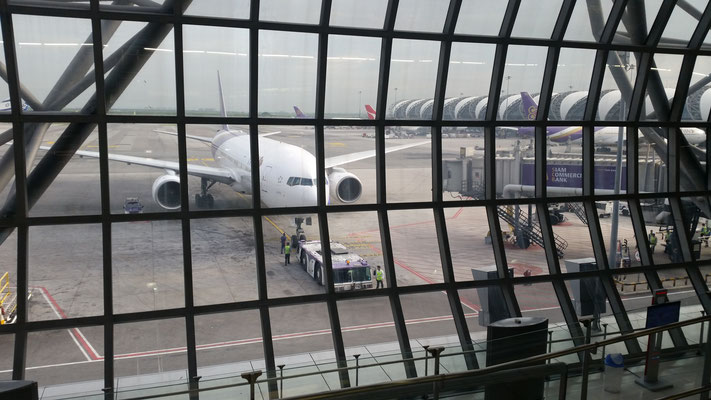 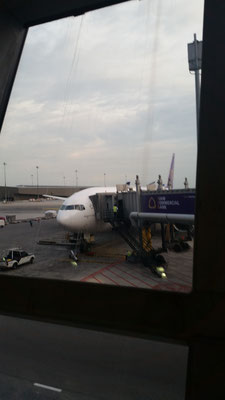 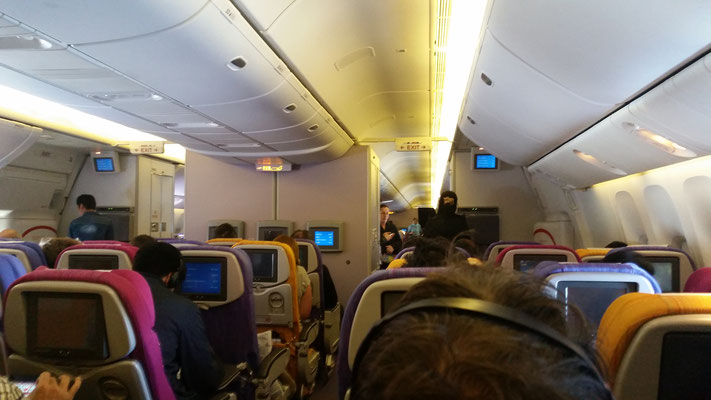 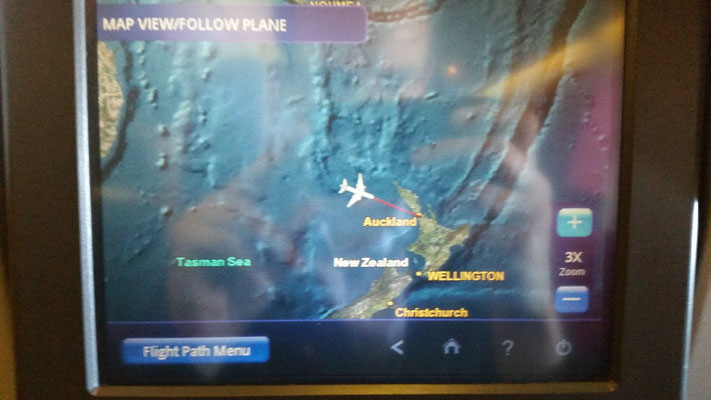 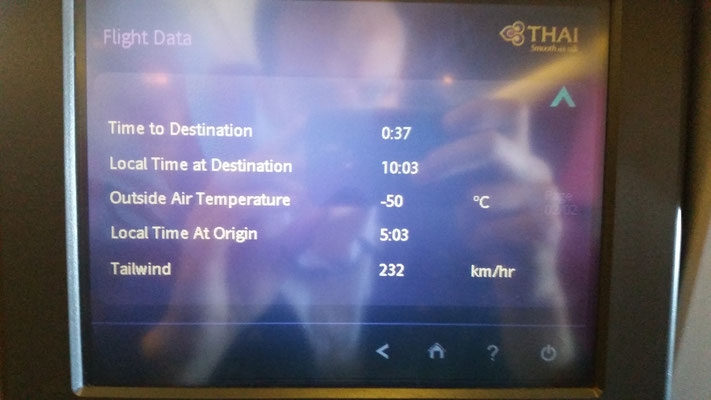 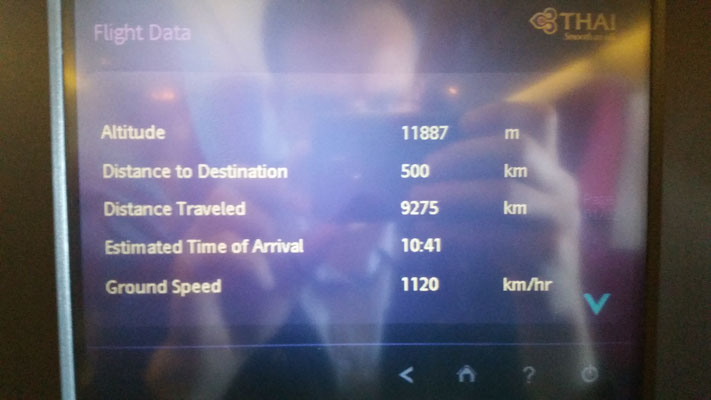 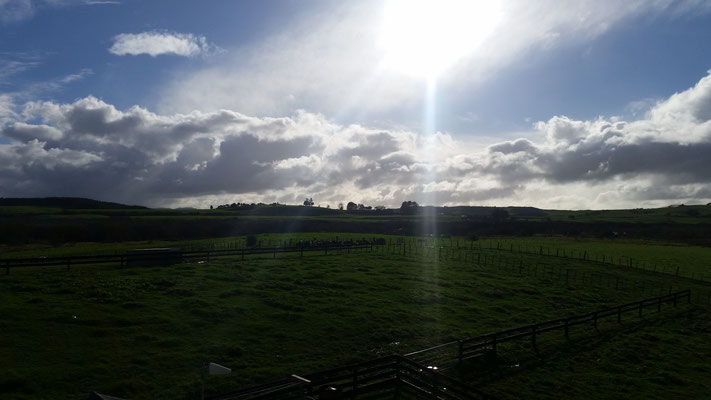 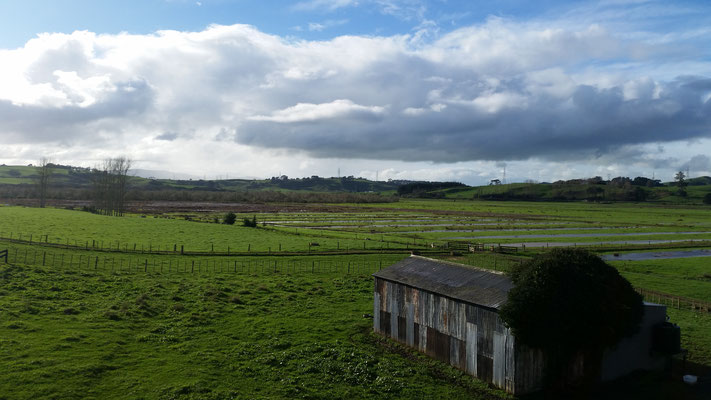 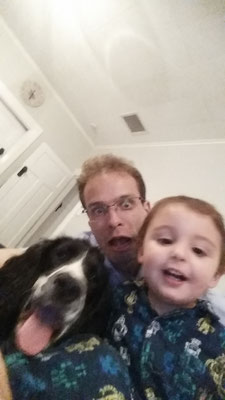 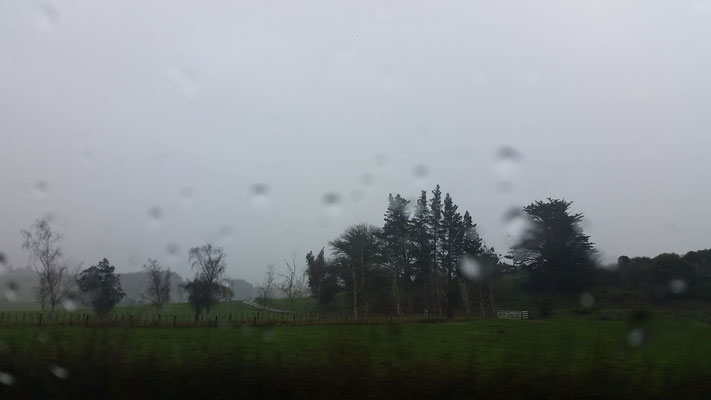 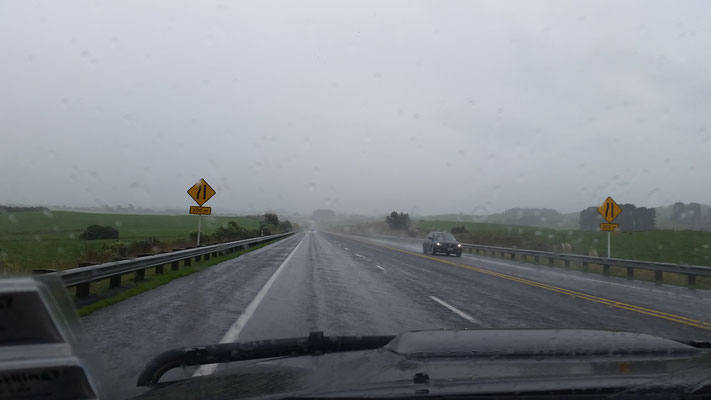 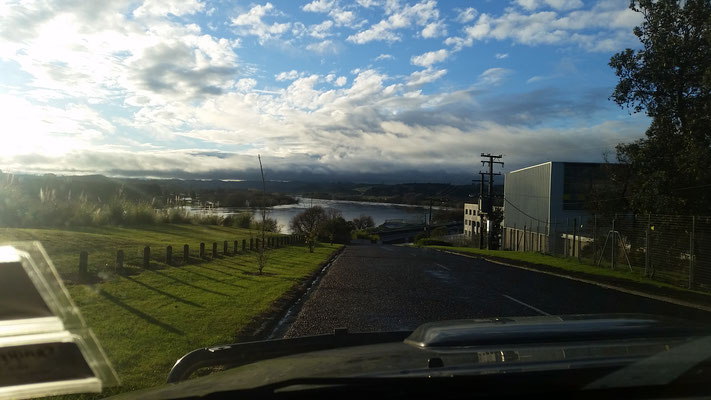 Hi everyone, I hope you are all doing well now. I have arrived in New Zealand and so I am going to share some of the things that I experience here with you.

If you look through the photos above, I can tell you a small story that follows the pictures in following order starting from the top, reading from left to right, so please follow along with the pictures too, if you can!

So I first went to Osaka Airport(KIX) and saw the airplane waiting for me there, the type of airplane was an Airbus A380. It has two floors!

I waited in the boarding lounge until the staff were ready to let all of the passengers board the plane.

I found my seat and it was next to the door! Also, the two seats next to me were empty for the entire flight! So I was able to relax very easily!

Unfortunately though, there was a lot of congestion at Osaka Airport, so we ended up being delayed for 45 minutes, so I just looked out of the window.

But after 45 minutes, we finally took off, and were flying.

The flight attendant brought me some water, and some nuts, but I also had my own snacks for in the airplane, my friend gave me some candy before I left Japan, and I also was given some chocolate! (But I ate the chocolate too fast, so I didn't take a photo)

Every couple of hours, I checked the flight progress screen on my monitor, it was interesting to see where I was.

Then the flight attendant served me some dinner, it was teriyaki fish with rice.

After dinner, I looked out of the window again and the sky was very blue!

After a short while, the plane was getting close to Bangkok.

Even though I had been delayed at Osaka airport, the plane still arrived on time, and I was even early at the gate for my plane from Bangkok to Auckland.

As I waited at the gate, I saw the ground-crew helping to bring the airplane to the gate.

After it was at the gate, I watched the airport staff prepare the boarding lounge and the tunnel to the plane's doors.

I got on the plane after waiting for about an hour, but this time I didn't have a seat by the door, so I felt very cramped in my small chair.

After some time, we were about half-way to New Zealand.

A few hours later, we had less than half an hour to go!

But we were still very high up in the sky.

After an hour and three quarter car ride to my sister's house, I climbed on the roof of her house and took some photos, including a panorama photo, her house is a very typical (normal) New Zealand house.

I met my sister's dog, and her son (my nephew) but it was impossible to keep a dog and a child still so I could take a good photo.

Finally, on Wednesday, I went out to look around in the town near my sister's house.

It was raining terribly when we left, but when we were on the way back to her house, the sun started shining, and the rest of the day was clear.

If you have any questions for Mark while he's in New Zealand, please leave a comment on the blog, or tell Atsumi at Eieigo and I will answer your question on my next blog post!