Thank you so much for the fun night!

We had a great time!!! The food was great and the games were fun especially the secret wasabi game;) The winner for the costume contest was of course Batman! Please enjoy more pictures below!

Please check out more pictures below! They are just adorable!!!

- Friday the 28th of October

J-Idols are getting rich quick! -

Trying to get away from a more  serious topic for once, I want to ask you to figure out and explain why J-idols have such a level of popularity that Japanese people are willing to spend ¥10,000 for a 3 minute conversation (as evidenced by this article:  http://en.rocketnews24.com/2016/10/18/japanese-idols-cut-to-the-chase-charge-fans-10000-yen-to-talk-to-them-for-three-minutes/  ).

It seems that handshaking events, and other such events are popular for such J-idols and groups, and while it's not strange to have extreme fans in western culture too, I can even remember there was a competition where someone could win a bag of Brad Pitt's garbage. But, that is still seen as extreme and strange is the west, and events like this are usually normal when getting the signatures of book writers, or members of a long running, and famous TV show/movie. But handshaking, or conversations with those people (as an event) is very odd in the west.

Furthermore, people seem so fanatically interested in idol groups in Japan, that there has even been a case of someone with perhaps a little too much money, buying a large quantity of a certain idol group's CDs in order to get the voting forms that came with each disc to vote for their favourite idol. ( http://en.rocketnews24.com/2014/05/22/akb48-fan-shows-his-love-the-only-way-he-knows-how-by-buying-300000-worth-of-cds/ )

What drives this behaviour in Japan? Why does this seem more common here than overseas?

- Sunday the 30th of October

- Whats the big deal with the Yasukuni Shrine?  -

This is going to be a special discussion class, as I am not going to research this topic beforehand, all I know is that the shrine honours soldiers? or war-dead? and that when politicians visit the shrine, China and Korea get angry.

What is the big deal with the Yasukuni shrine?

Why does is cause such a lot of tension for Japan's overseas neighbours?

Why is it only that when people in political positions visit the shrine that it causes issues? 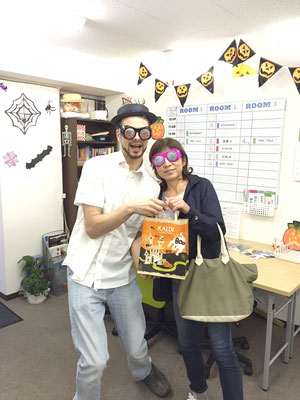 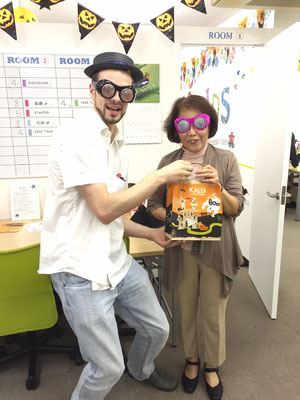